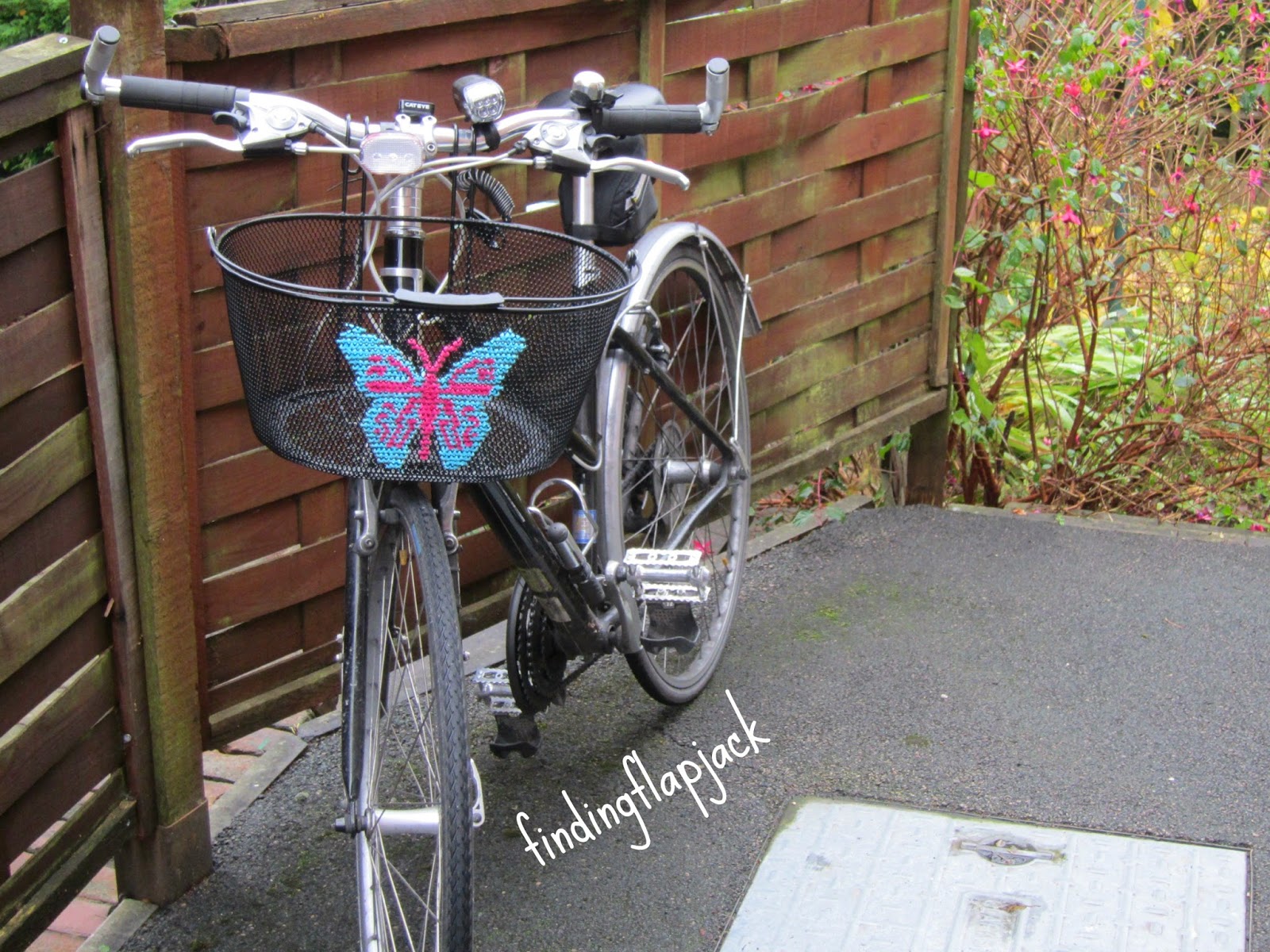 I’ve really enjoyed doing it and actually the possibility of a prize has spurred me on to complete a project I intended to do in the summer.

It all started with this AMAZING bike: 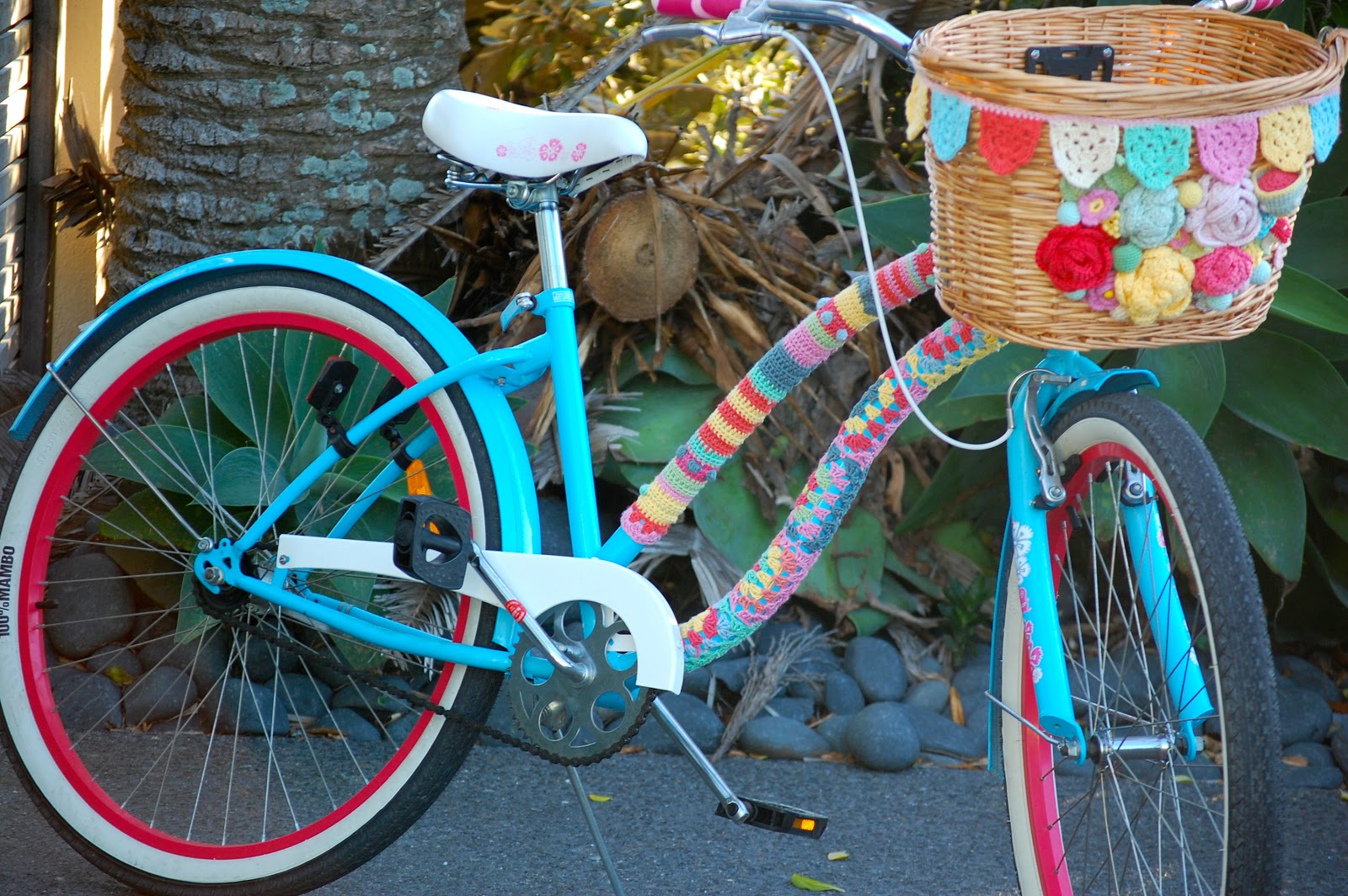 My bike is a multi-purpose tool; as well as transporting me to work and back, and beating the traffic jams into town, it has also taken me on some epic rides down the length of the country and around Stage One of this year's Tour de France. I wanted a basket that would let me take a handbag when meeting friends, but that could be completely removed to lessen the weight for endurance rides up big hills.

So I duly bought the appropriate basket. As my bike has a bit of a monochrome theme, I thought I would be clever and use some wire for the thread. But that didn't work out so well, it didn't loop nicely and couldn't really be seen. It would have to be yarn.

I also struggled to decide on a pattern. I wanted something more meaningful than triangles but struggled to work out how to design onto diamond shapes. I printed some template paper from the web and tried drawing out a round design then simlpifying it into stitches, but that didn't work. I tried copying some tiny embroidered flowers from a bag I own, but that didn't work. I tried translating standard cross stitch patterns into diamond shapes but they were far too intricate.

Finally, I stumbled upon some beading patterns. "Brick stitch" became my saviour! 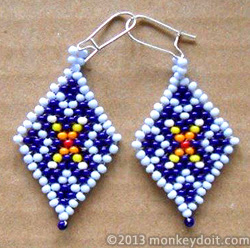 This is the image that opened up to me google page after page of designs that would work within the mesh, and look pretty to boot. I had initially wanted some flowers, but in the end it was the butterfly that won me over. The pattern I used can be found here; it's the "Purple Butterfly".

And that was that! I used the yarns I had available to me, and the colour scheme was mostly decided by which I had the most of. To thread the yarn through the holes I used a tiny safety pin as a needle: 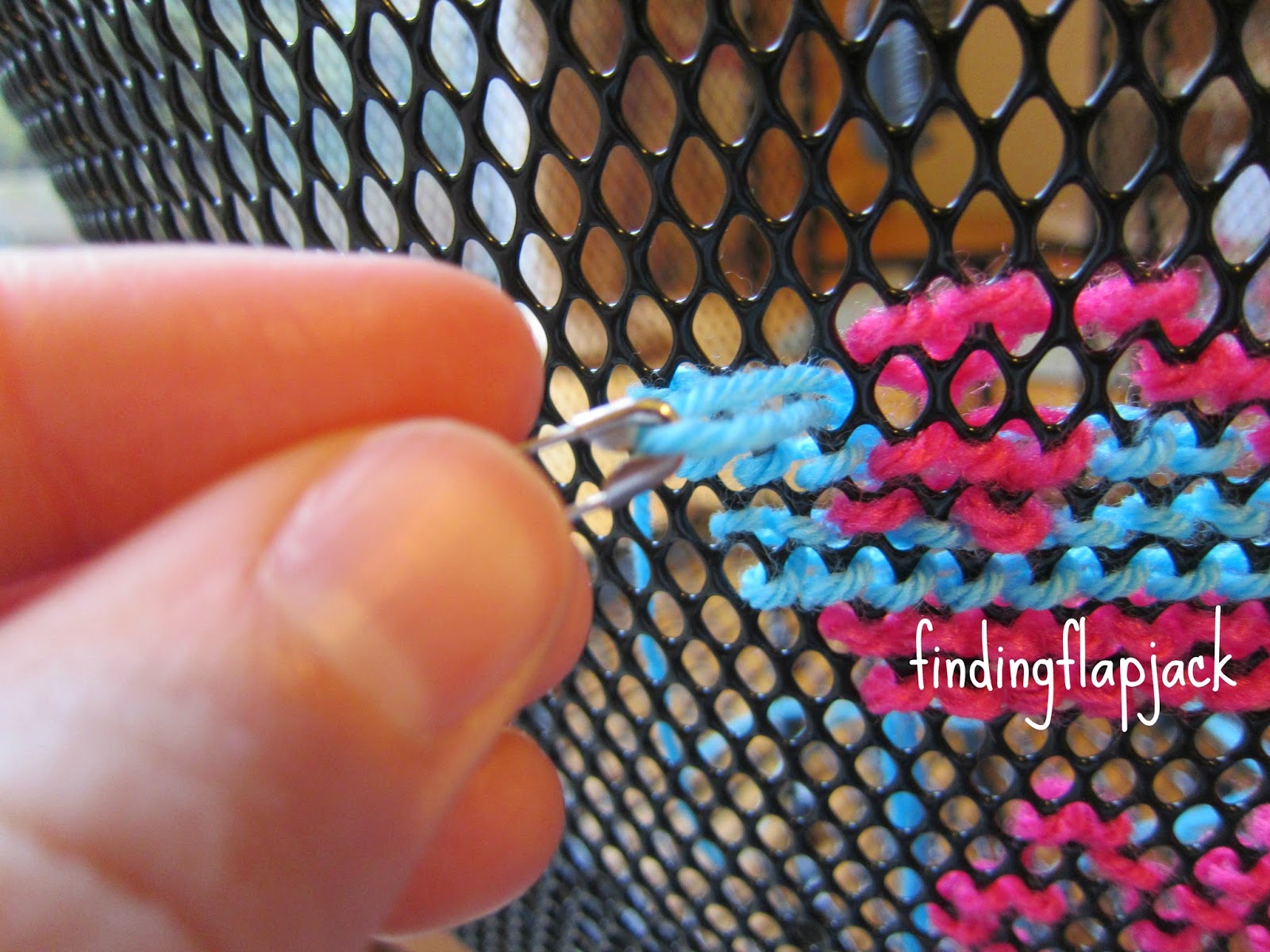 And then I basically back-stitched the pattern, tying knots at the beginning and end. I experimented with turning them into cross-stitches as in the letter sorter above, but that looked quite messy on this scale (unfortunately my camera couldn't cope with focusing on a mesh at that range, but trust me it wasn't good).

I am so pleased with how the stitching came out: 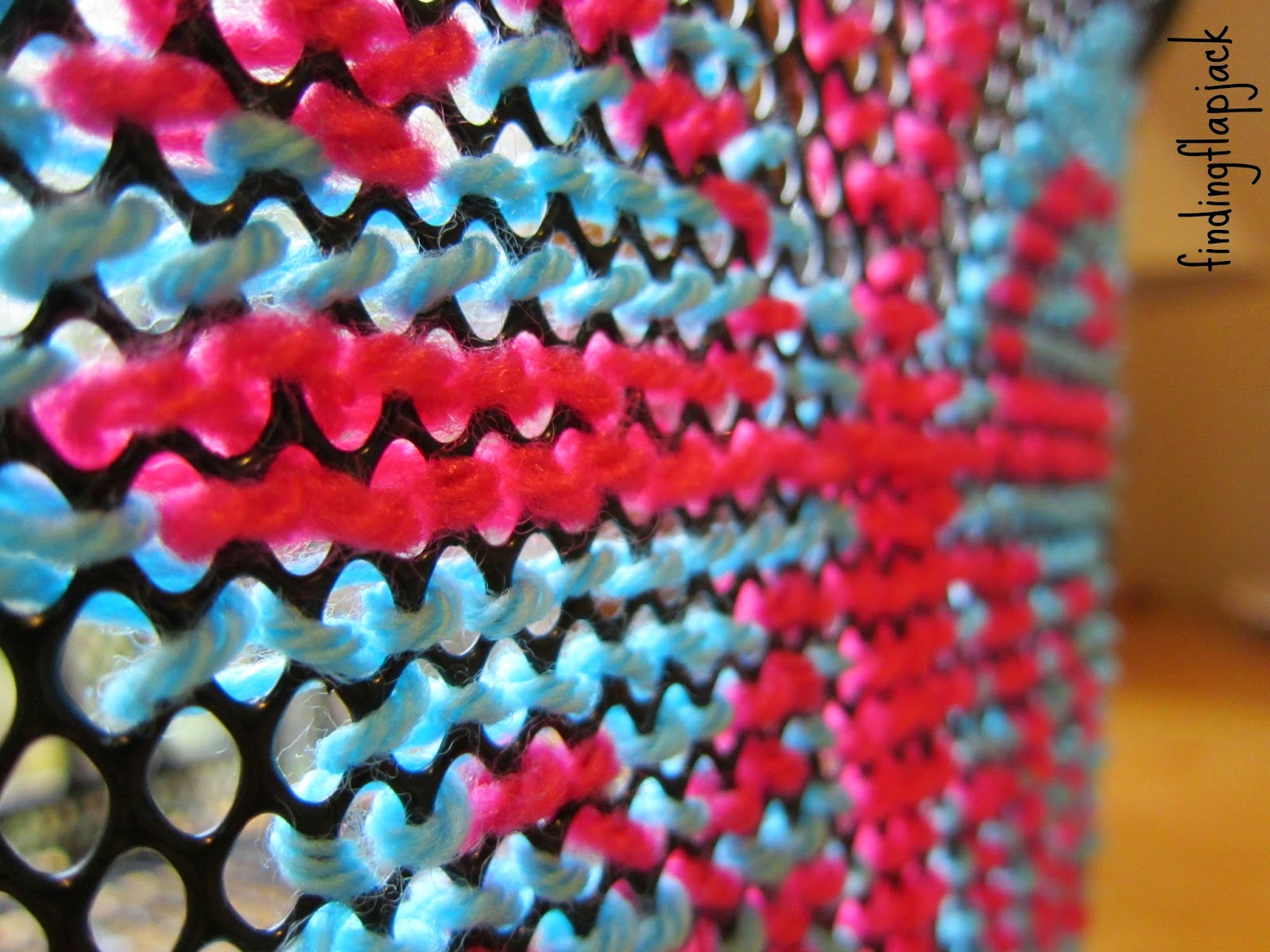 And a close up of the finished item: 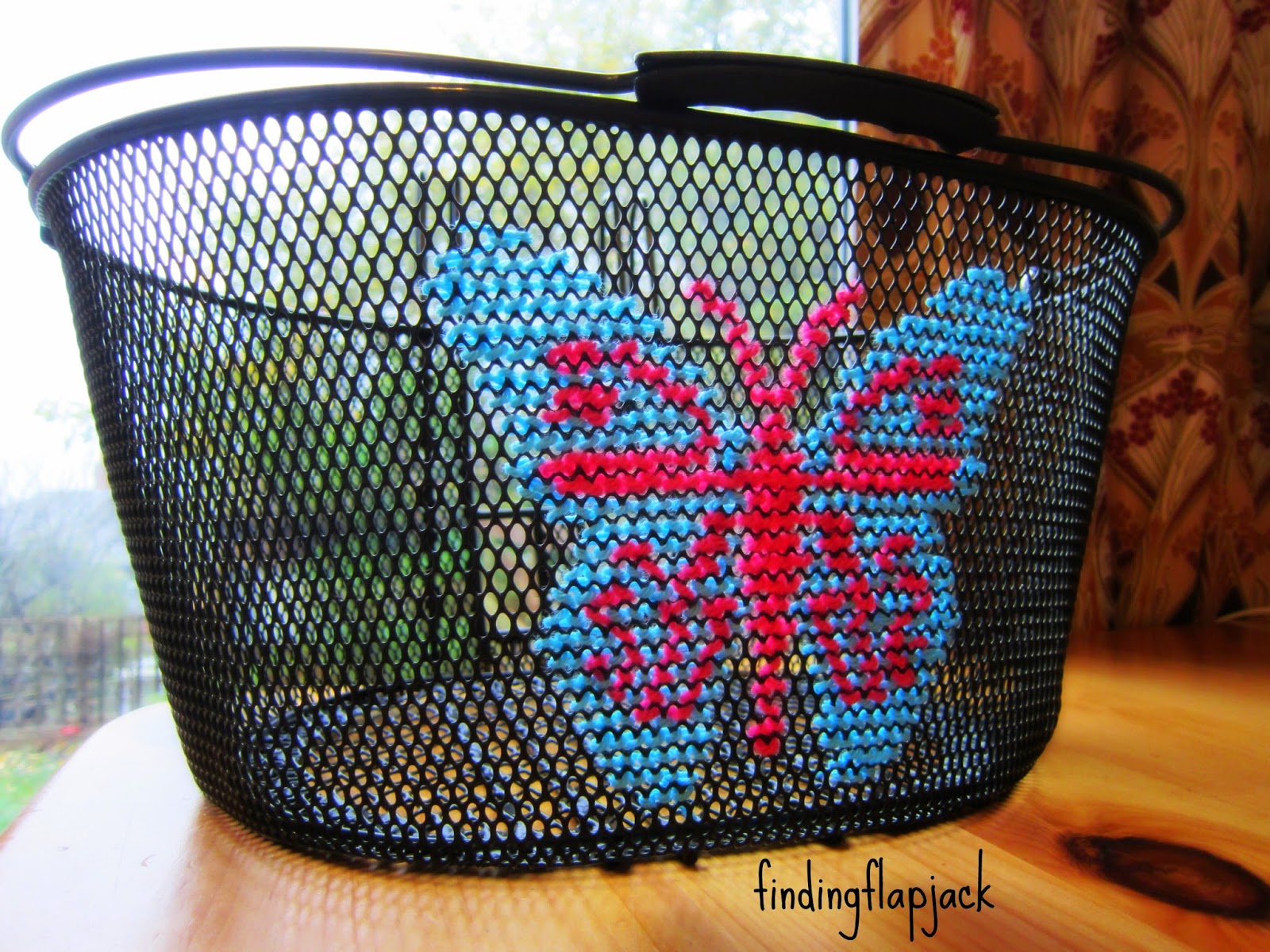 So there we are! I hope you like it as much as me. I've used a whole combination of crafts: yarn, cross-stitch / embroidery and beading (might have to try the real thing soon!) All of the links to the different sites I've gathered inspiration from are on this Pinterest board; that seemed more manageable (and pretty) than a long list here.

Thanks &stitches for inspiring me with such a creative competition!
Posted by findingflapjack at 19:18 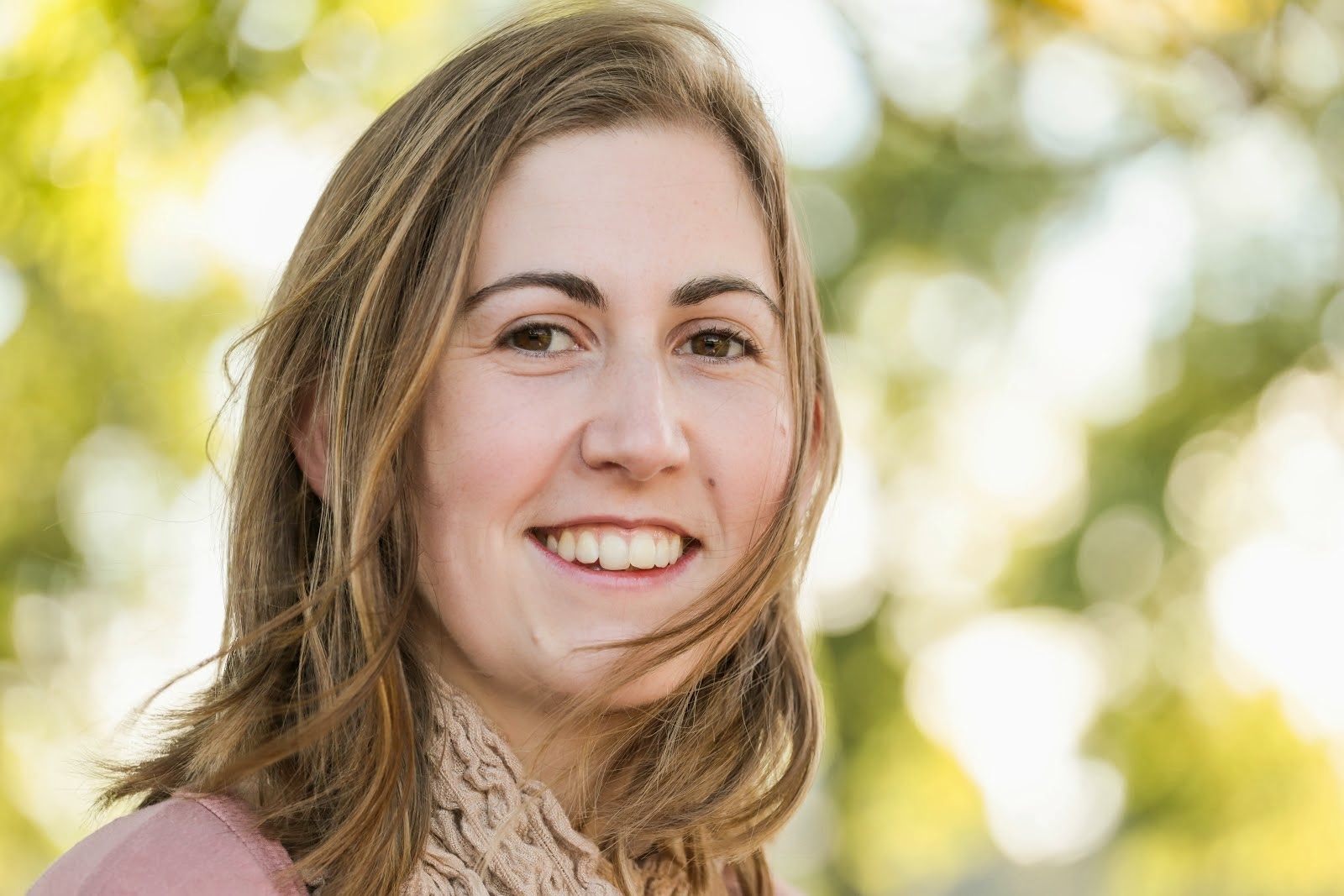 Once my mum made me a whole batch of flapjack to take back to Leeds. My mum makes the best flapjack. But I lost it for weeks... it eventually turned up at the bottom of my wardrobe.
I write because I enjoy it. I love the challenge of writing on an unfamiliar theme, the freedom of expressing thoughts that have been whirling around in my head for weeks. I hope you'll enjoy reading too.